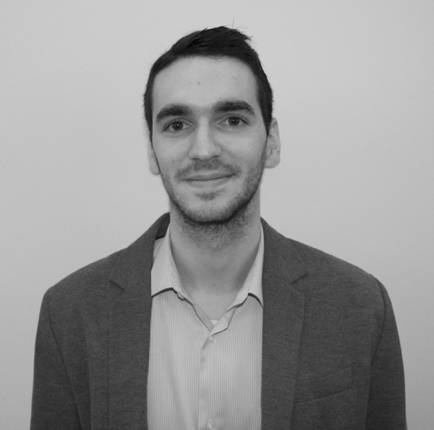 Did you know the name MongoDB comes from “humongous”?

MongoDB is an open-source, document database used for large data processing tasks. It is also classified as NoSQL (Not Only SQL) database because of storage and retrieval. It uses a mechanism that is different from the relational model. MongoDB raised $150 million in funding from T.Rowe Price, salesforce.com, Altimeter Capital, and so on, taking its valuation close to $1.2 billion in October 2013. MongoDB provides its product for free and charges $5,000 per year for support when required.

MongoDB supports a number of features used in large scale data processing. Some of these are given here.

MongoDB is a database using document-oriented storage. Under this model, data is stored in documents and documents are combined into collections.

In these situations, a designer needs to predict what elements are needed and then incorporate them into the design. When new fields have to be included, the whole table design needs to be changed.

However, as we can see, this is not the case with document databases, such as MongoDB. Document databases allow designers to incorporate new data elements or types without modifying the underlying design. Consequently, they provide much greater flexibility than relational databases, in modeling real-world situations.

Forbes built a new content management system (CMS) using MongoDB in 2 months. Afterward, they launched a mobile site in a month. This was done using a team of one full-time and one part-time engineer, who had not to touch MongoDB before. After the completion of the mobile site project, the traffic jumped overnight from 5% to 15% of total Forbes.com traffic and then grew to 50% (Source).

eHarmony migrated its Compatibility Matching System® from a traditional RDBMS to MongoDB. Before this migration, with 51+ million users, eHarmony used to take more than 2 weeks for the matching algorithm to run. After migrating to MongoDB, this time has been reduced by over 95%, which is less than 12 hours. As a result, eHarmony witnessed a 50% increase in paid subscribers after moving from RDBMS to MongoDB (Source).

Related products to help you upskill 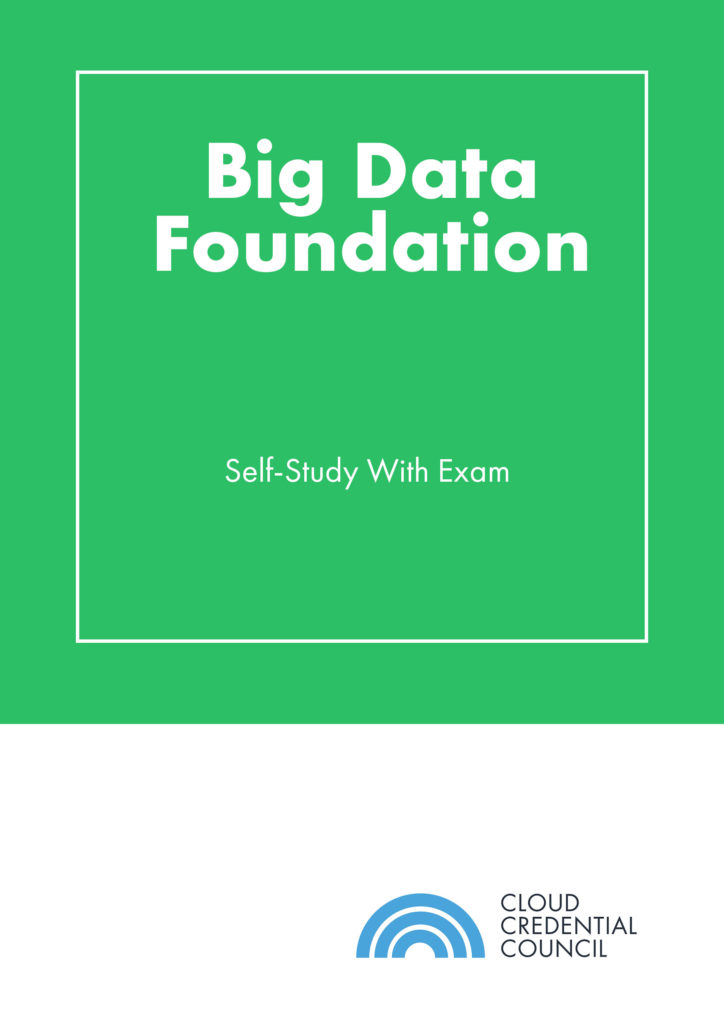 The CCC BDF certification provides a base understanding of Big Data, the potential sources of Big Data that can be used for solving real business problems, and an overview of Data Mining and the tools used in it. The course gives professionals the necessary techniques to sort, assess and analyze data to add value to their…

Why Digital Transformation is Crucial for Efficient Marketing

Knowledge Byte: The Privacy and Ethics of Big Data

For all its potential uses and capability to enact changes, Big Data also raises a number of privacy and ethics-related questions that ought to be...

10 Use Cases to Help Your Organization Benefit from Big Data

Big Data is one of those technologies that has evolved quite quickly, and new applications are explored every day. When we read “big data”, we...
×
Scroll To Top
Tweet
Share
Share
We use cookies to ensure that we give you the best experience on our website. If you continue to use this site we will assume that you are happy with it.I am happy, indeed.Privacy policy