Knowledge Byte: The Differences Between IoT, M2M and IoE 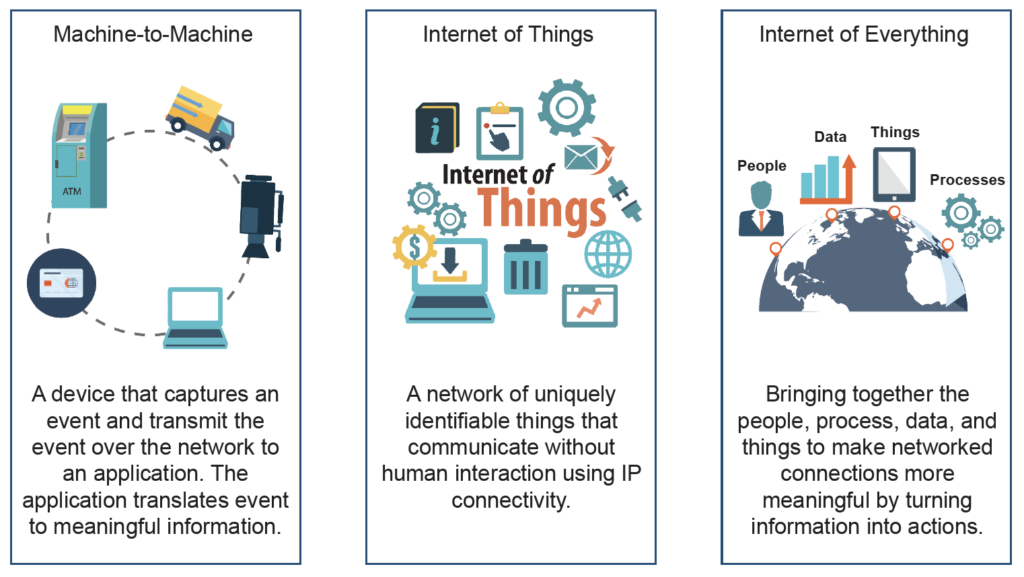 Without wanting to oversimplifying it, IoE is considered a superset of IoT while M2M communication is a subset of IoT.

Difference Between IoT and M2M

The capacity for applications throughout the business to access device data to enable performance improvements, business innovation, or other possibilities differentiates the potential of IoT vs. M2M. The cloud-based architecture makes IoT more scalable, removing the need for incremental hard-wired connections and Subscriber Identity Module (SIM) card installations. This is one reason why M2M is often referred to as “plumbing”, while IoT is seen as a universal enabler. Many M2M suppliers have started to add cloud capability through internal efforts, acquisition or partnering, but for many, this is new territory.

Selection Between M2M or IoT

Enterprise integration capabilities, scalability, software vs. hardware emphasis, and use of standard vs. proprietary device connections are key criteria that influence whether you require an IoT or M2M solution.

Difference Between IoT and IoE

As the evolution of the Internet suggests, IoE (four pillars: people, process, data, and things) is a superset enclosing IoT (one pillar: things). In addition, IoE further accentuates the capability of the Internet to improve business and industry outcomes, and ultimately make people’s lives better by adding to the progress of IoT.

Impact on Businesses and Consumers

IoE, IoT, and M2M will continue to advance in response to technology innovation, changing consumer fads, and varied marketing tactics. Businesses will have to evaluate the specifics of each situation instead of establishing conclusions based solely on the proposed labels of IoE, IoT, or M2M. 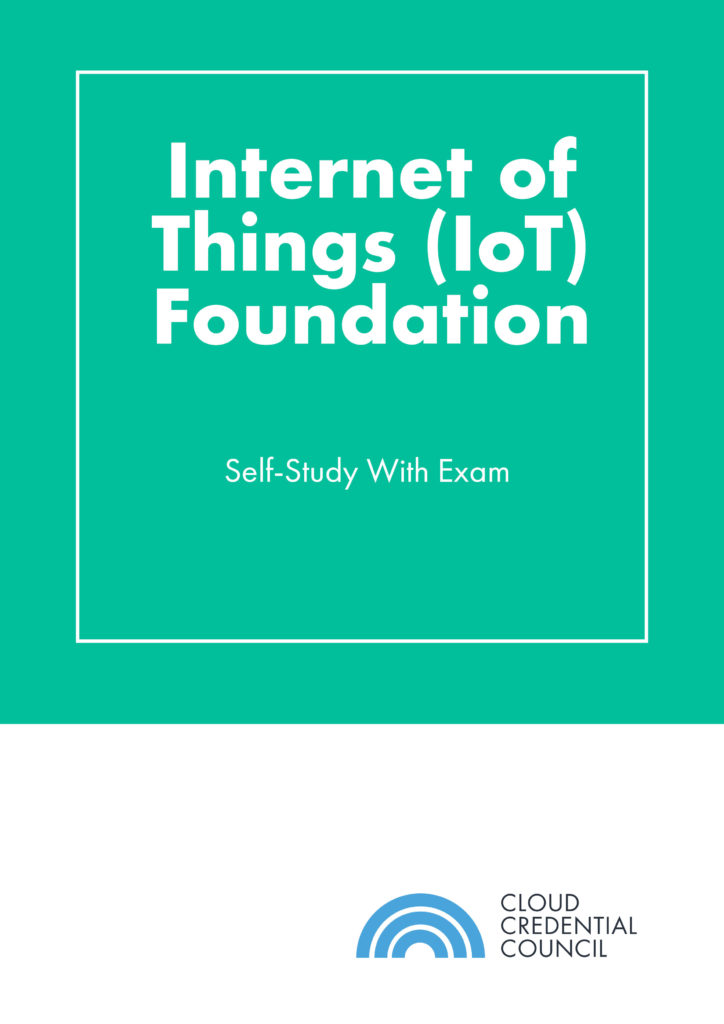 The Internet of Things denotes the connection of devices, machines, and sensors to the Internet. An IoT system comprises four basic building blocks: sensors, processors,...

The Internet of Things is a field that is growing exponentially. It is changing the way we live and work, and will open up opportunities...
×
Scroll To Top
Tweet
Share
Share